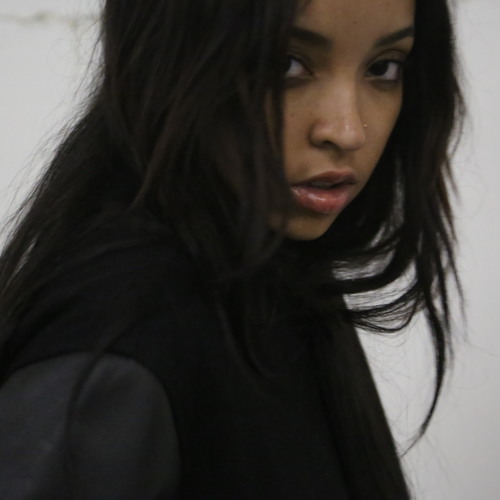 Tinashe begins the start of a new era in her artistry by dropping the first single from her upcoming album Joyride. Produced by Allen Ritter & Illangelo and co-produced by Boi-1da & Vinylz.

Kendrick Lamar – The Blacker The Berry

K Dot back on his aggressive stance. Similar position of “i” but definitely more bold. Produced by Boi-1da, with additional production by Terrace Martin.