“It was something we had planned before it happened, so we were basically waiting,” he said on the red carpet of the Oscars, where he was the night’s musical consultant along with composer Hans Zimmer.

“That was like our nod and homage to when Stevie [Wonder] did it for his baby, Asia [on ‘Isn’t She Lovely‘]. And we weren’t trying to make the same song at all, it was like we wanted to capture a moment in time to commemorate the birth of his baby,” he continued. “I did the same thing with [my baby] Rocket, I’m just more quiet and private about my life.”

END_OF_DOCUMENT_TOKEN_TO_BE_REPLACED

Hov performs his ode to Blue Ivy at Carnegie Hall 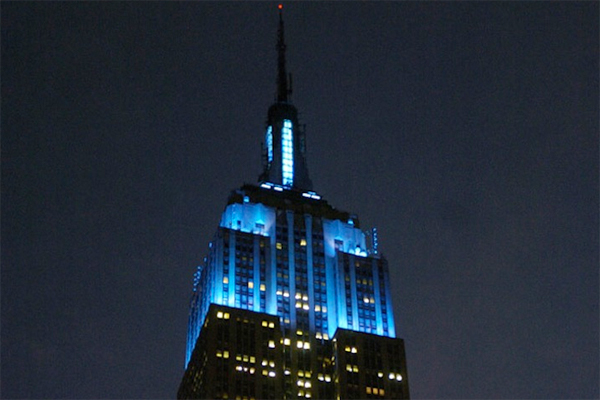 Jay drops a song to commemorate the birth of his new daughter. Theres even little audio samples of her in it. Beautiful. Congrats Hov.

Hit the jump for the lyrics and a message from Bey and Hov.