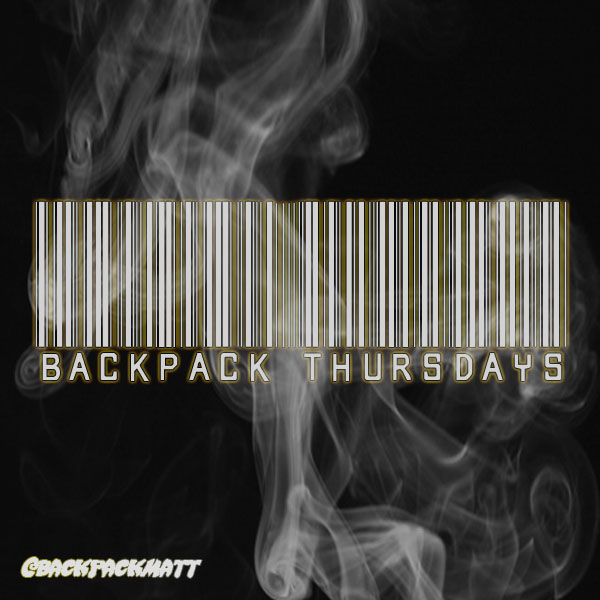 Backpack Matt is a DMV/ Cali artist/producer. After the release of his debut project, Songs About H.E.R., Backpack Matt follows up the momentum with his Backpack Thursdays series. BPM is currently gearing up for his upcoming project, Stereo Sound, which is slated to drop in May.

The homie Backpack Matt drops the 2nd installment of Backpack Thursdays, this time produced by the fam Drew Beat. This joint is pretty tough. Salutes to both of em. Also, look out for both BPM and Drew Beat co-productions on my upcoming album, Dream On. (#shamelessplug).

Prod. DA. This is the 1st release off the fam BPM’s new series “Backpack Thursdays” and for this one, he enlisted the help of emcee Rygon. Check this one out here. It’s that riding around music.