Adele is back with her first song in three years, also the lead single from her upcoming album 25, which is dropping on November 20th.

The official theme song for the upcoming James Bond movie “Skyfall”. Recorded at the famous Abbey Road studio in London with help from producer Paul Epworth and a 77-piece orchestra.

The songstress (after scooping up 6 Grammys last night) is featured in the new issue of Vogue.

Hit the jump for more shots.

END_OF_DOCUMENT_TOKEN_TO_BE_REPLACED 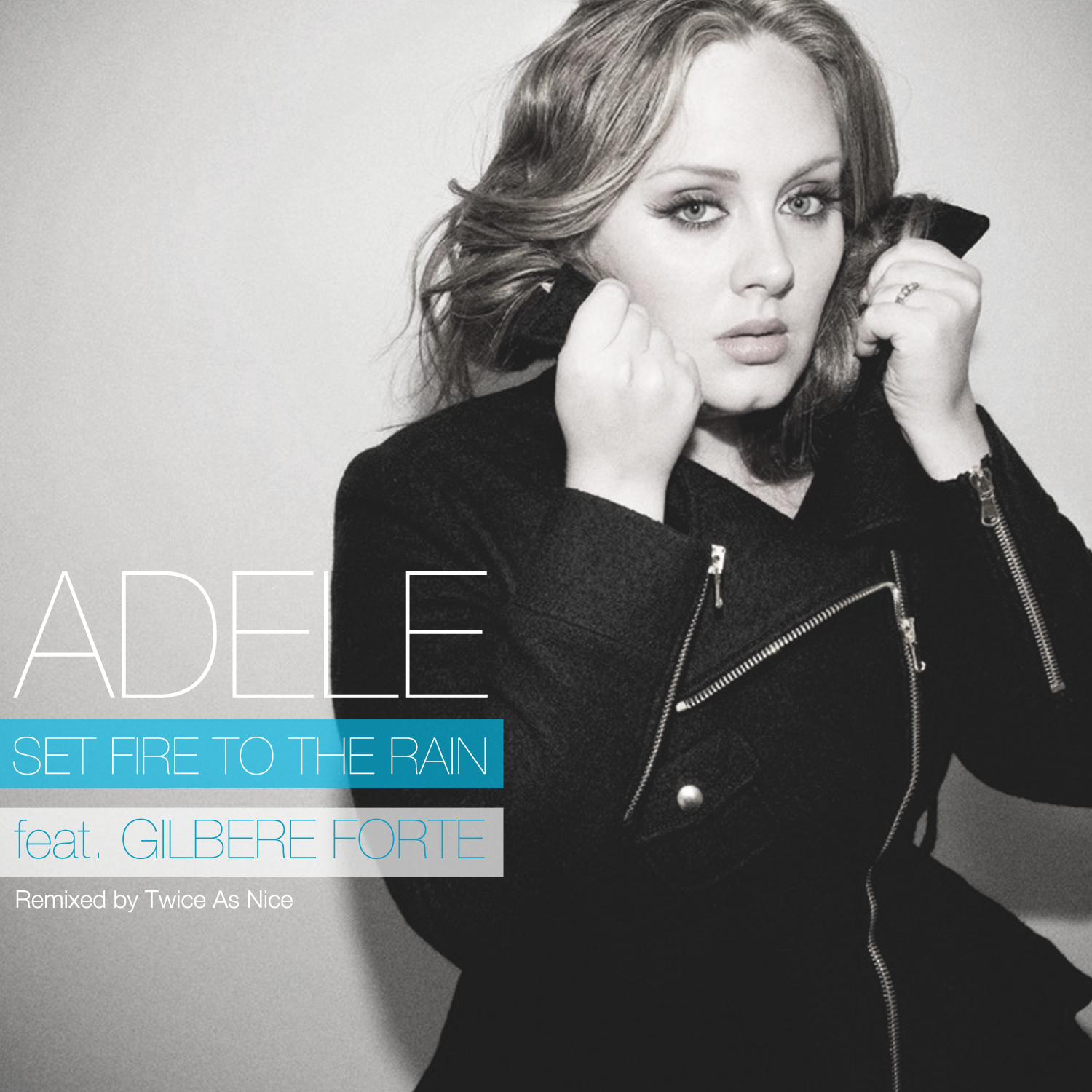