After the phenomenal Pharrell remix of Bonita Applebaum, ATCQ lets loose of their J. Cole-produced remix of the classic “Can I Kick It”. The vibes are strong on this one. 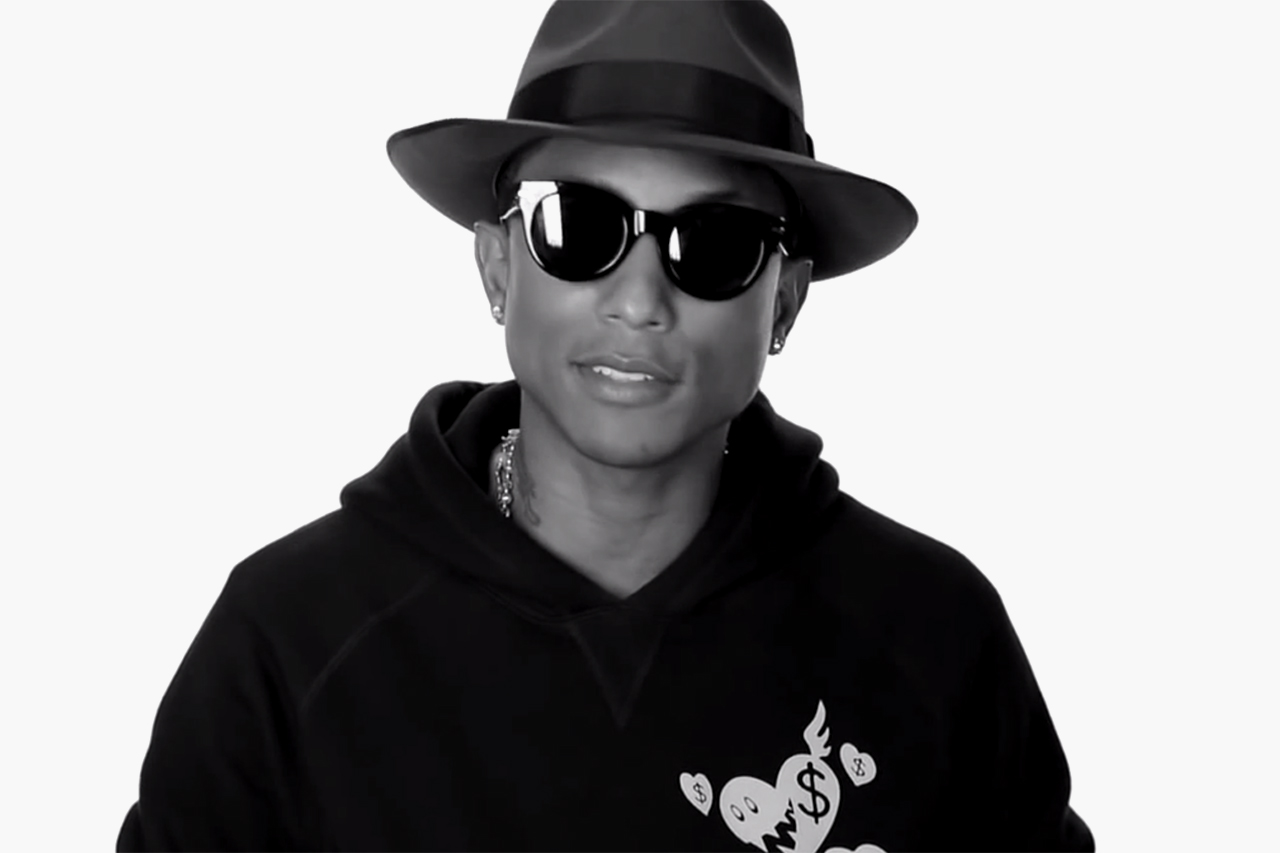 Released in celebration of the 25th anniversary re-release of A Tribe Called Quest’s album People’s Instinctive Travels and the Paths of Rhythm. J. Cole and CeeLo Green are also on board to contribute remixes of their own to the new ATCQ effort, so check that out on November 13th.