The hard hitting 2nd single from the Black Panther soundtrack (go see that movie 3 times by the way) gets the video treatment with some striking shots.

Always a good day for a new Missy feature. Keep an eye out for Missy and Busta’s Doritos commercial airing during the Super Bowl as well.

The Weeknd & Kendrick Lamar – Pray For Me

This TDE-helmed Black Panther soundtrack is sounding more and more perfect every day. This new offering has Kendrick linking with The Weeknd on their first collaboration since “Sidewalks” from Abel’s Starboy album.

Bruno gets Cardi in a Fresh Prince kind of mood in this video for the remix to “Finesse”, which dropped on Bruno’s Grammy Nominated 24k Magic album. Check out the retro vibes above.

Kendrick Lamar & SZA – All The Stars

So the best news of 2018 so far just dropped – Kendrick, Anthony “Top Dawg” Tiffith, and TDE are executive producing the soundtrack to the upcoming film for Marvel’s Black Panther. The first offering from the album is this one by Kendrick & SZA, and produced by Sounwave.

This got em feeling like Comeback Season‘s “Ransom” or So Far Gone‘s “Ignant Sh*t”. No one wins when the family feuds, and the Young Money family is intact on this 4:44 cut. Dedication 6 out now via XXL, and Dedication 6 Reloaded is out soon. 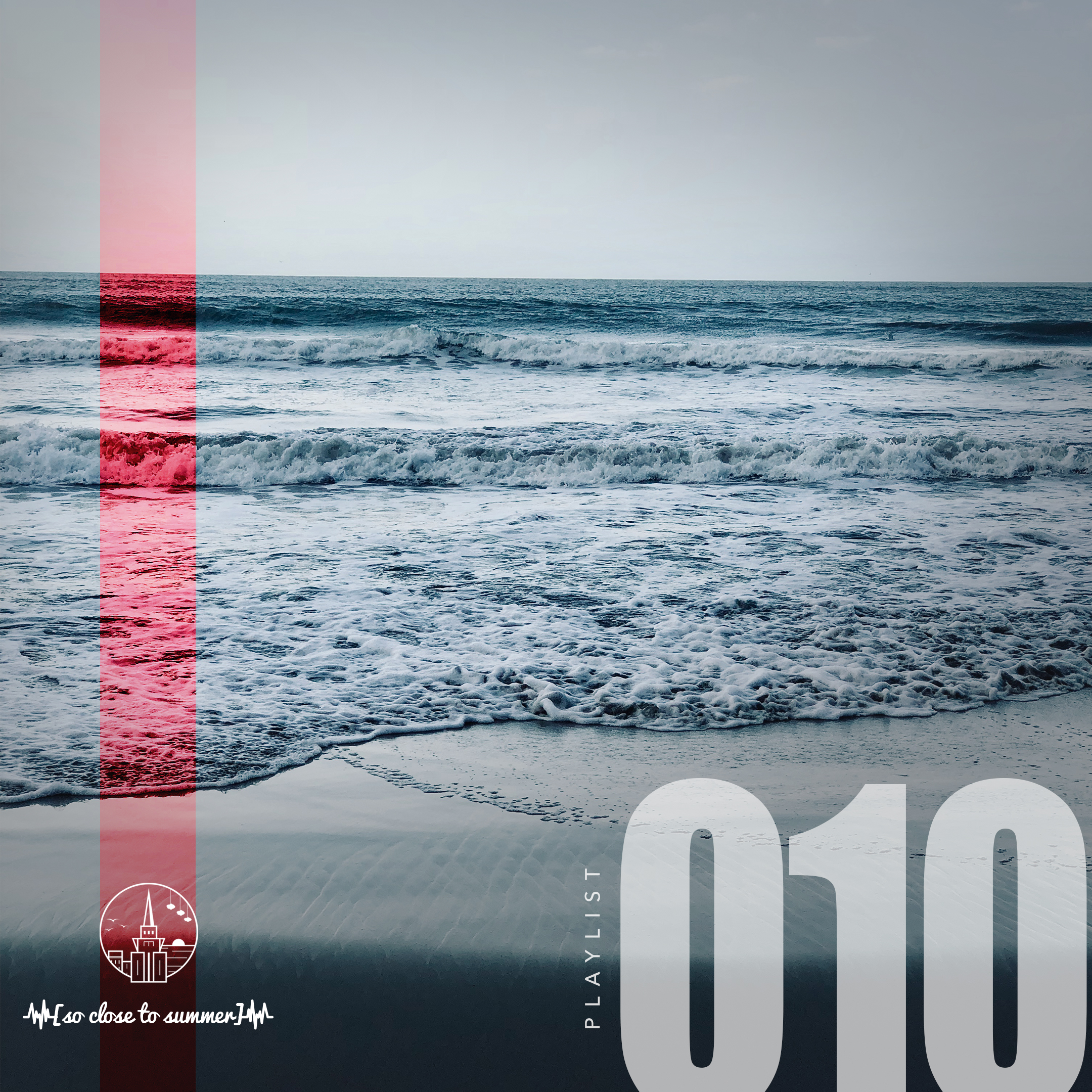 The video all SZA fans have been waiting for finally drops. Directed by the one and only Solange, this video departs from the words of the song to take you into an artsy direction.

CTRL is out now

The Little Homies (Kendrick and Dave Free) have been KILLING the visuals for the DAMN. album thus far. Consider this a victory lap.

Had the Jay-Z screw face throughout the whole record. Get an early start to your weekend with this one right here.